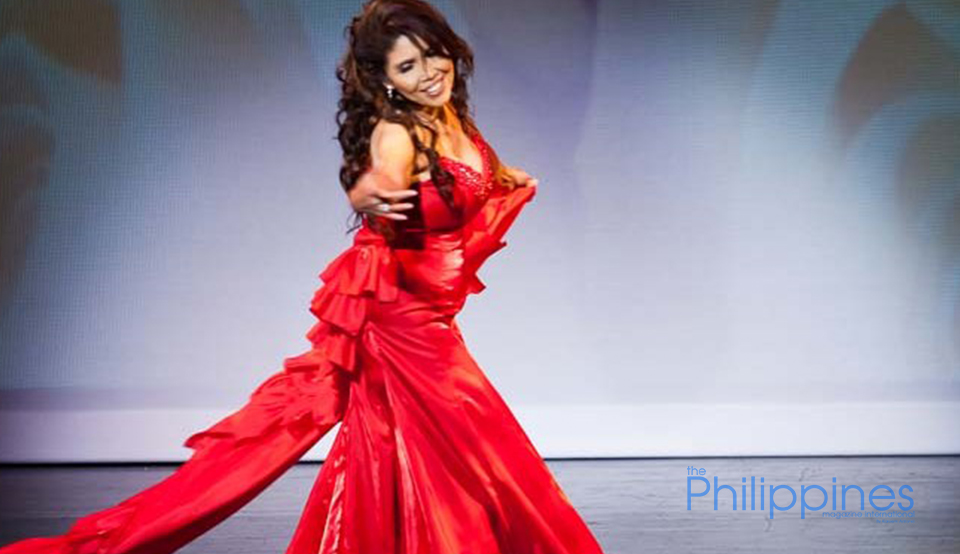 Is a true-Filipina artist. Showcased by The Philippines Magazine, and Philippine Ink Magazine as well. Bles, is a Publisher’s Choice Artist and a trailblazer in the art community. A classical performer and published author of Without Rhyme. She is continually putting the Philippines on the classical-map in the United States. Philippine INK celebrates tattoo artists, painters, as well as writers.

Over the next decade, millions of Americans, expats and balikbayans will make the move to the new Philippines. Many will come to invest in its booming new economy, some will start a new chapter in their lives, while others will be attracted to the optimistic outlook of the Philippines –grabbing their chance to escape the down-economy and discrimination of the western world.

But, many –around 1 million- will seize their opportunity to return home as balikbayans. Now, more than 4 million Filipinos live in the United States. Centered mainly around California, Florida, Hawaii, and Washington D.C., along with the rest of the world, they are hearing the whispers of goober-success that abound in the new Philippines. Many of the 1st generation Filipinos, still possess real estate, family businesses and have children still living in the Philippines. In addition, many Filipinos who have settled abroad are now immensely successful. Caught in the boom of the ‘work abroad’ movement, coupled with the benefits of up to 50-times the earnings from their paychecks overseas, they were able to change the life of their families financially and socially

Until the recent economic downturn that inspired Americans and other westerners to take a fresh look into the Philippine market and lifestyle, Filipinos were the largest beneficiaries of the sliding peso exchange rate. Filipinos thrive in situations where their ambition, beauty, charm, and talent are recognized and rewarded. The socially imposed limitations of skin shade, family name, province, and foreign education rarely apply to the successful Filipino in the United States, Canada, Europe, or the Middle East –enabling them to thrive.

THE PH INK MASTER TATTOO COMPETITION IS BACK IN MANILA!